Start With a Free Estimate

Dwayne McGraw started the company in 1972 striping and cleaning parking lots. Eventually, it became a family company when his son, Chad McGraw joined the team and became part owner. Chad McGraw is the president of Statewide Parking Lot Services, Inc. Chad runs the daily operations as well as estimating many jobs. Dwayne McGraw is the founder of Statewide and retired in 2014. Linda McGraw has been an intricate part in building the company to what we are today and left us to be with the lord in 2013.

In 2013 Sarah Long as Operations Manager joined the team to help run the office, schedules and employee relations. Due to the growth of the business, Chad Jordison joined the management team in 2017 as General Manager and Dave Chamberlin moved from a 15-year veteran crew member to superintendent. Eric Kizziah is the foreman of our team. He has been with the company for nearly 10 years. He runs job sites and often is seen running equipment with the crew. Our crew is around 15 people give or take throughout the year. Our company recruits and employs responsible and well-trained operators and drivers to exceed the expectations of our clients. Proudly serving Seattle, Kent, Federal Way, Bellevue, Tacoma, Olympia, Everett, Lynnwood, Bremerton and the surrounding communities. 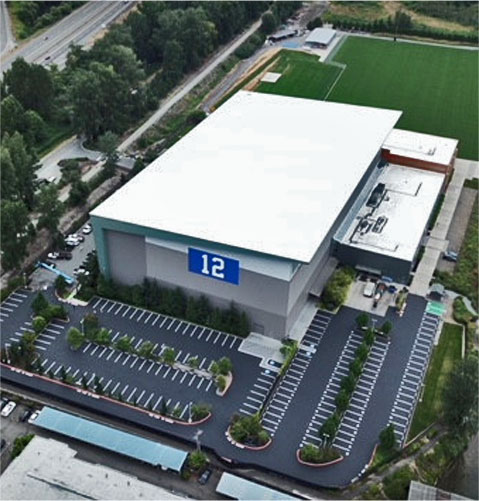 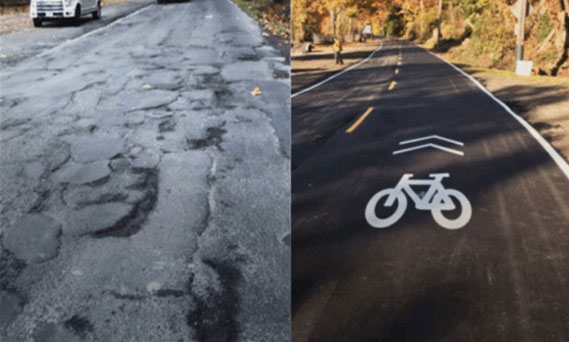 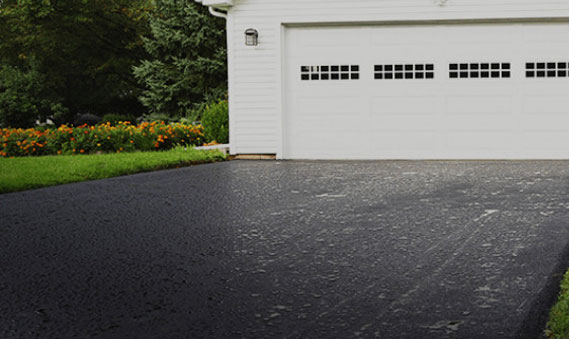 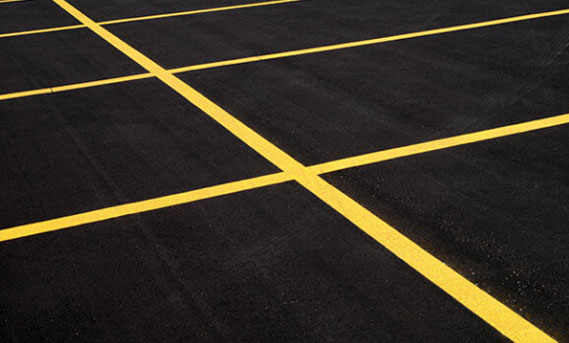 Preserve your asphalt from water
penetration and sun exposure. 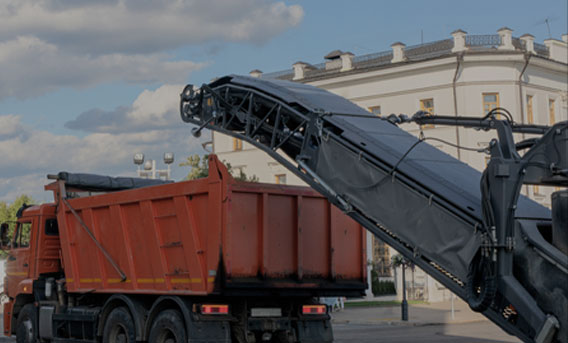 View All Services
From Potholes to Parking Lots, We Specialize in Projects of All Sizes
Our projects range from small to large scale, commercial & residential. 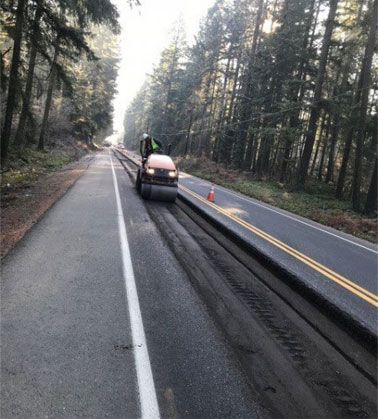 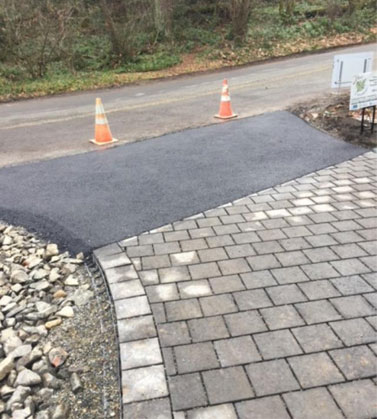 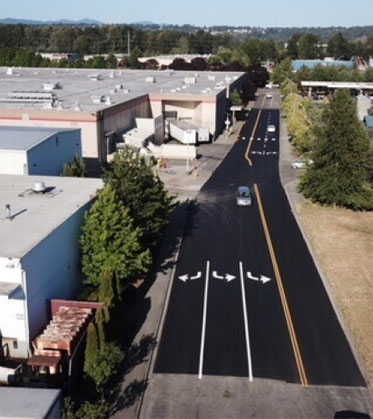 I wanted to tell you we are thrilled with the driveway sealing.

It looks great and your crew did a great job.

Please let your guys know we appreciate their attention to detail and their quality work.

Your company has done a terrific job for me.

Thank you for our new seal coat and striping that you did for us. The lot looks like a brand new lot. The black top looks awesome and the lines are crisp.

They saved us tons of time.

I chose Statewide Parking Lot Services to do asphalt grinding on a job that we were paving back ourselves. The grinder sent to my job was a lifesaver. They saved us tons of time and now I want to buy a grinder!

They run a good operation.

I sub out our asphalt work to Statewide. I have known the McGraw’s for years and they run a good operation. I like that they are a local family business.

Your crew was amazing!

Thank you for my beautiful new driveway!! Your crew was amazing!

I recommend them to everyone.

I have been working with Statewide on my commerical parking lots for 10 years. They always show up on time and do a quality job. I recommend them to everyone. 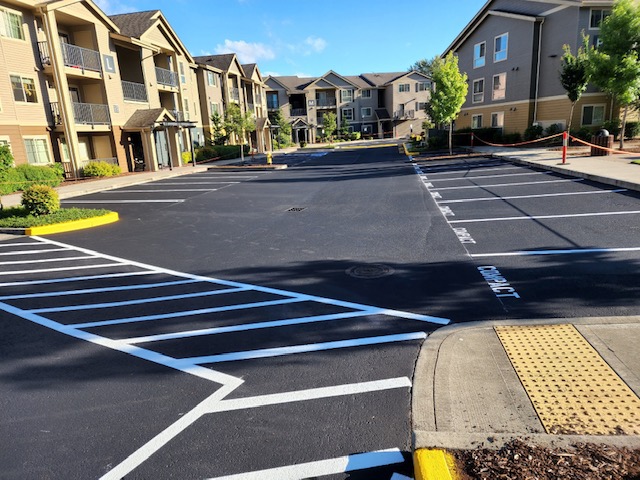 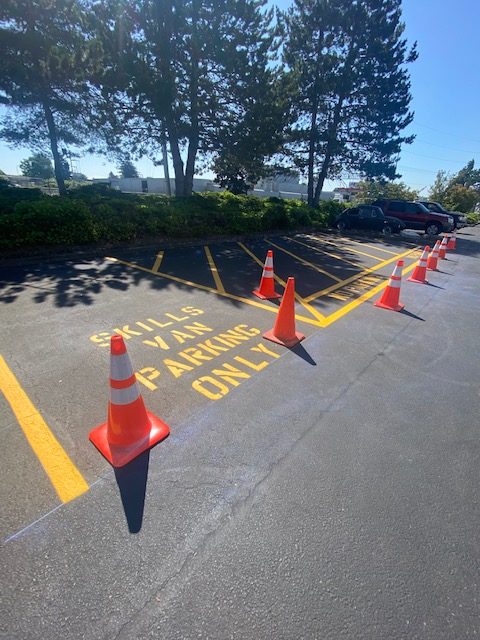